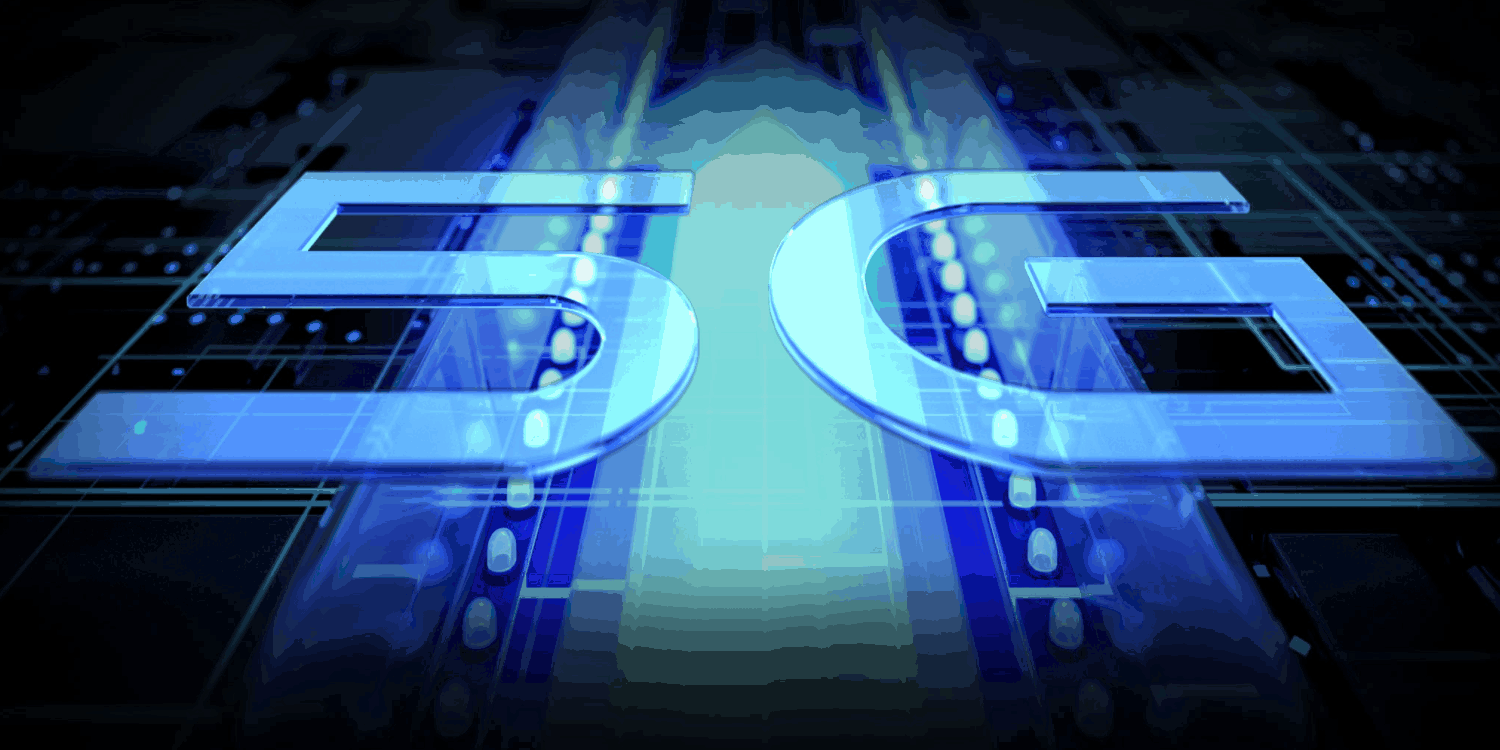 In addition, “5G Messages” brings a brand-new human-computer interaction mode. In this window, users can complete a one-stop service experience such as service search, discovery, interaction, and payments.

Representatives from 11 companies including Huawei, Samsung, and Xiaomi were part of the online event. Other companies include Vivo, OPPO, ZTE, Samsung, Lenovo, and Meizu. These companies were all positive with the follow-up of this feature. Of course, we will expect a little tweak by the OEMs.

Some OEMs were quite direct with their plans for “5G Messages”. According to Huawei, it will commence testing of this feature from April 10. It also hopes to commercially release “5G Messages” in June 2020.‌

ZTE also said that it recently has helped China Mobile to successfully launch the first testing of “5G Messages” based on the GSMA UP2.4 standard in Hangzhou. According to the company, this marks the official countdown to the commercialization of “5G Messages” in China.‌

As of now, the testing phase is almost over. Some companies are joining late but still hopes to quickly test the feature. The project is about to enter the commercial stage. The general expectation is that “5G Messages” will be officially commercial at the end of June 2020. This new messaging feature will become the fastest 5G application for operators. This opens a new chapter for 5G business innovation.